_No Victim Left Behind Find out more

The Domestic Abuse Bill - How did we get here?

The Domestic Abuse Bill was put before Parliament during the 2017-19 sitting, but due to the General Election at the end of last year, did not become law. The version of the Bill that was reintroduced replicates most of the provisions in that original Bill, with additional duties on local authorities to provide domestic abuse support, and prohibitions relating to cross-examination in the family courts.

The Bill most recently came before Parliament for its second reading in May 2020, and began its scrutiny in the Committee Stage on 4th June. Having passed through the House of Commons the Bill will now be scrutinised in the House of Lords where we hope further amendments will be made to ensure all victims are included with the scope of its protection.

What amendments are we asking for?

There are a number of improvements needed to make sure the Bill protects everyone who might need it. These include: 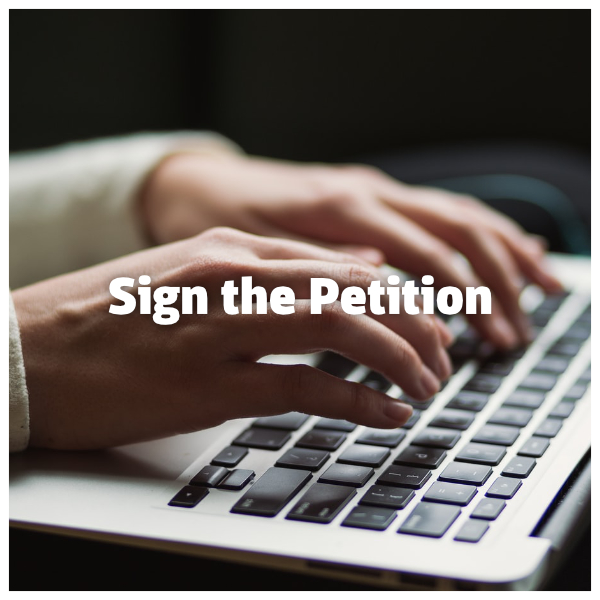 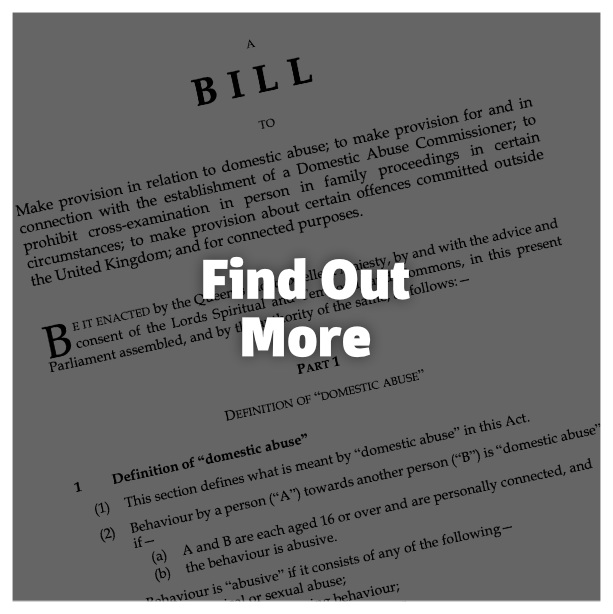 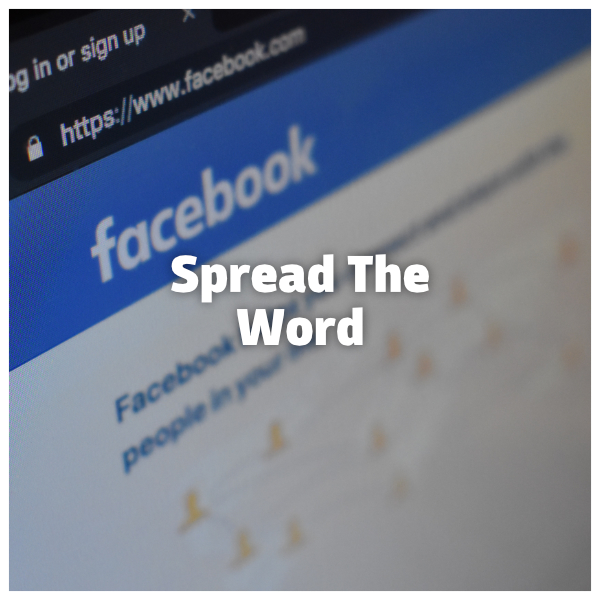 All of us are safe

Or none of us are safe