No repeat of this year's A-Level & GCSE chaos 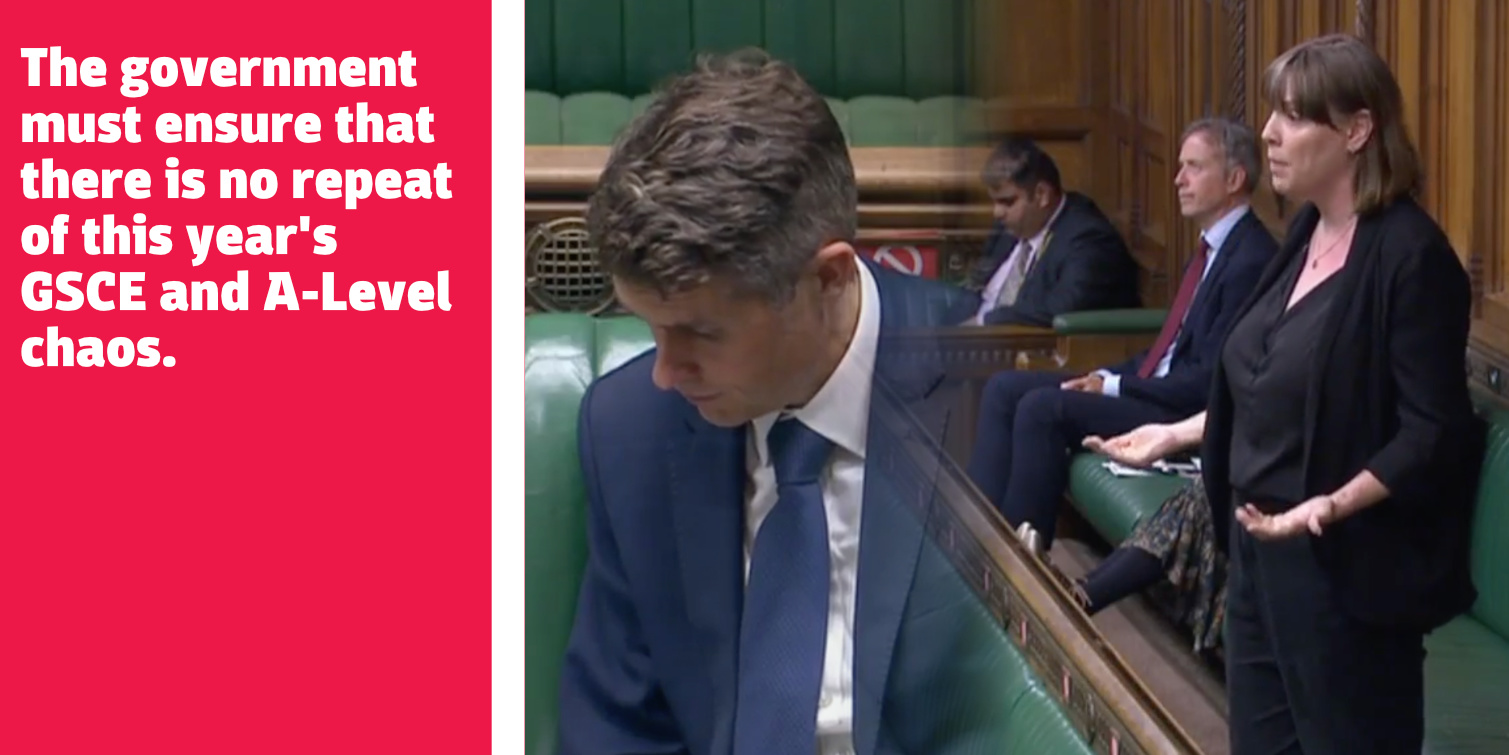 During questions to the Secretary of State for Education Jess called on the government to ensure that there is no repeat of this years GCSE and A-Level chaos. Jess said:

“I ask the Secretary of State today to give me confidence as a parent that I will not be faced in August next year with having to lobby for a change to be made because another unfair system has been imposed on children who cannot afford to pay for their education and who cannot afford to have computers in their homes. I had to go around my constituency, giving out sim cards so that people could access their kids’ schools on their phones, because they did not even have access to the internet. That was how their children were intending to access education.”

“I wish that the Secretary of State would show more humility. I am the representative for Birmingham, Yardley and I have a very eminent predecessor, Baroness Morris of Yardley. When she felt that she had not done her very best when she was in the position the Secretary of State is in today, she said that the children, schools and teachers mattered more than her job. That is the kind of humility that I would expect from a Government, and it is not something that I have seen. All I can say is that he had better pray that he does not find himself in the same situation in August next year.”